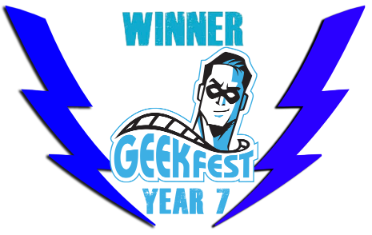 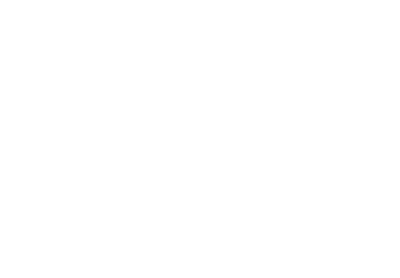 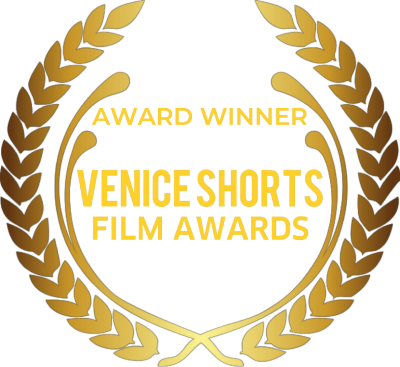 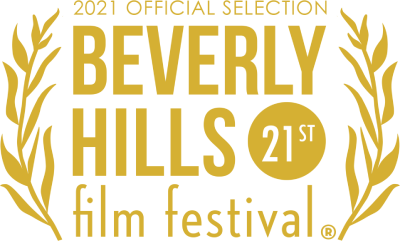 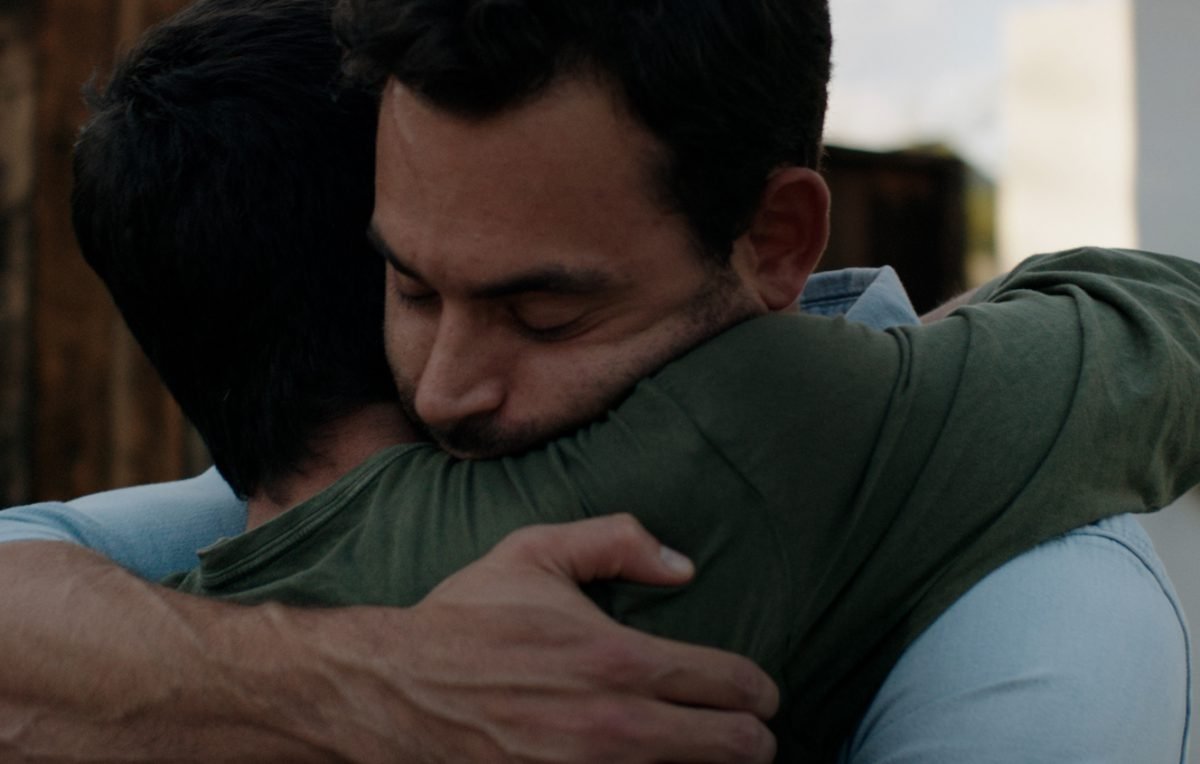 The Way That I Am With You

After a year away, Cole returns home to face the very things he was running from. Brief but meaningful encounters with his brother and his brother’s wife–the love of Cole’s life–leave Cole searching for what’s important and what he’s willing to give up in his quest for forgiveness.

Full of the anxiety of meeting someone you like…and ruining it. “Laundry Day” reimagines Superman before he was the Man of Steel, and asks you to see just how tough as nails Lois Lane really is when she’s watching…soap operas? 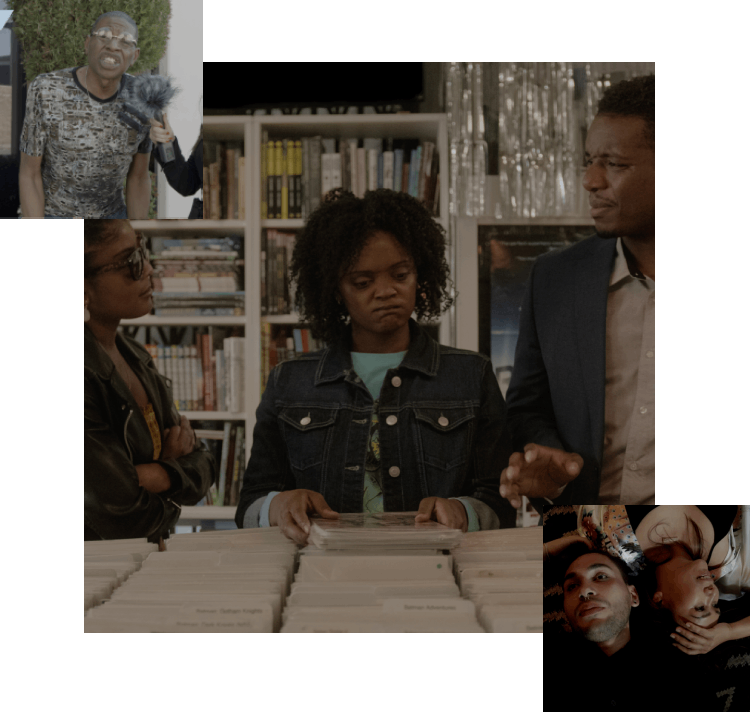 Giving a voice to diverse storytellers

Endless Mile Studios is a full-service production and transmedia company focused on inclusive storytelling across all spectrum of media. We have you covered from pre through post production with our creatives, equipment rental, full service post-production suite, and anything else you need. Our mission is to create a bridge between the idea and the completed project.

Endless Mile Studios is a creative transmedia company that can help transcend your project beyond the screen. Our collective offers a wide range of creative voices to help you realize your project’s full potential. We offer a full range of services that have you covered from pre through post production.

A HANDFUL OF CHARACTERS 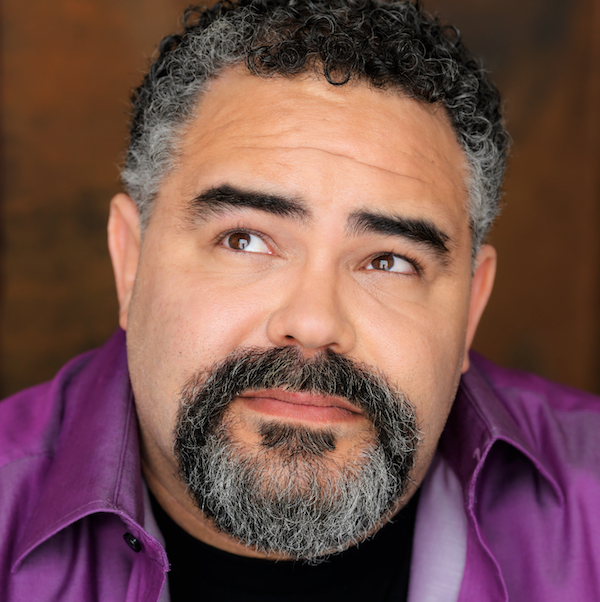 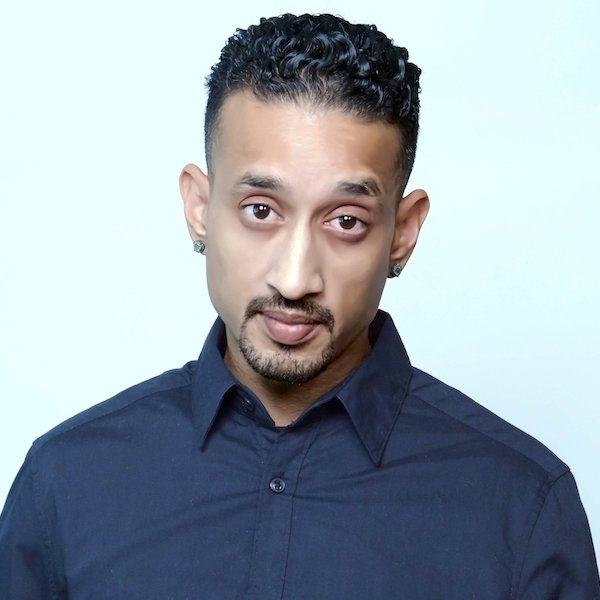 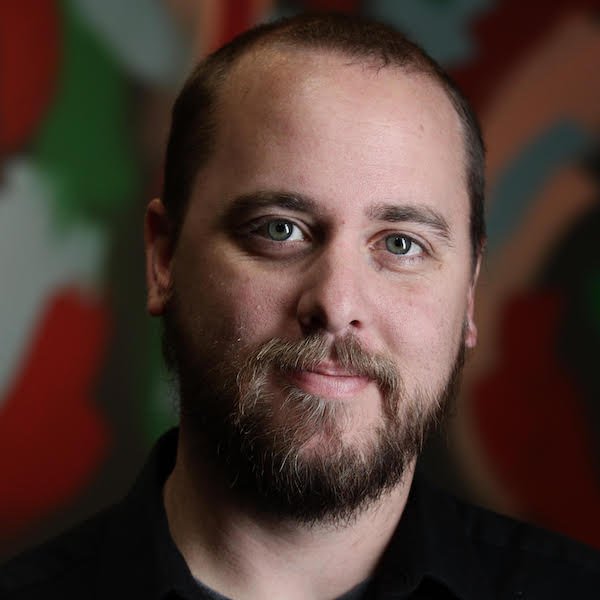 Joshua Weathersby is an award-winning screenwriter and editor based in Los Angeles.

Joshua has created and directed many artistic projects including Laundry Day, the Superman fan- film that is taking Geekfest and Comic Cons by storm and which won him the Harold Award for Best Director at the first annual Al Malaikah Shriner’s Showbiz Shrine Club in 2021, the legendary short, The Angler starring Joseph Gordon Levitt, and funktastic music video “Going to the Party” for Charles Wright. His screenplay, Joshua’s Soul, won Best Urban Drama at the New York International Independent Film Festival, and his editing on the documentary Sour earned him the award for best editing from the Boston International Film Festival. Weathersby is executive producer on several projects, including feature films Bomb Pizza and his directorial debut Rocky’s Galaxy, as well as the award-winning short The Way That I Am with You.

Joshua Weathersby is the founder and CEO of Endless Mile Studios, a full-service production and transmedia company focused on inclusive storytelling across all spectrum of media.

Very professional, nice and they make the renting process so easy. Can’t wait to rent from them again.

"Very happy with the experience!"

Gear in mint condition and great communications with the renter.

"Everything worked out great!"

Lens was amazing along with Endless Mile Studios…they were kind and easy to work with.

Drop us a line

Please contact us for a quote and availability. Sooner is better than later as our slate fills up quickly. We would love to hear about your project! 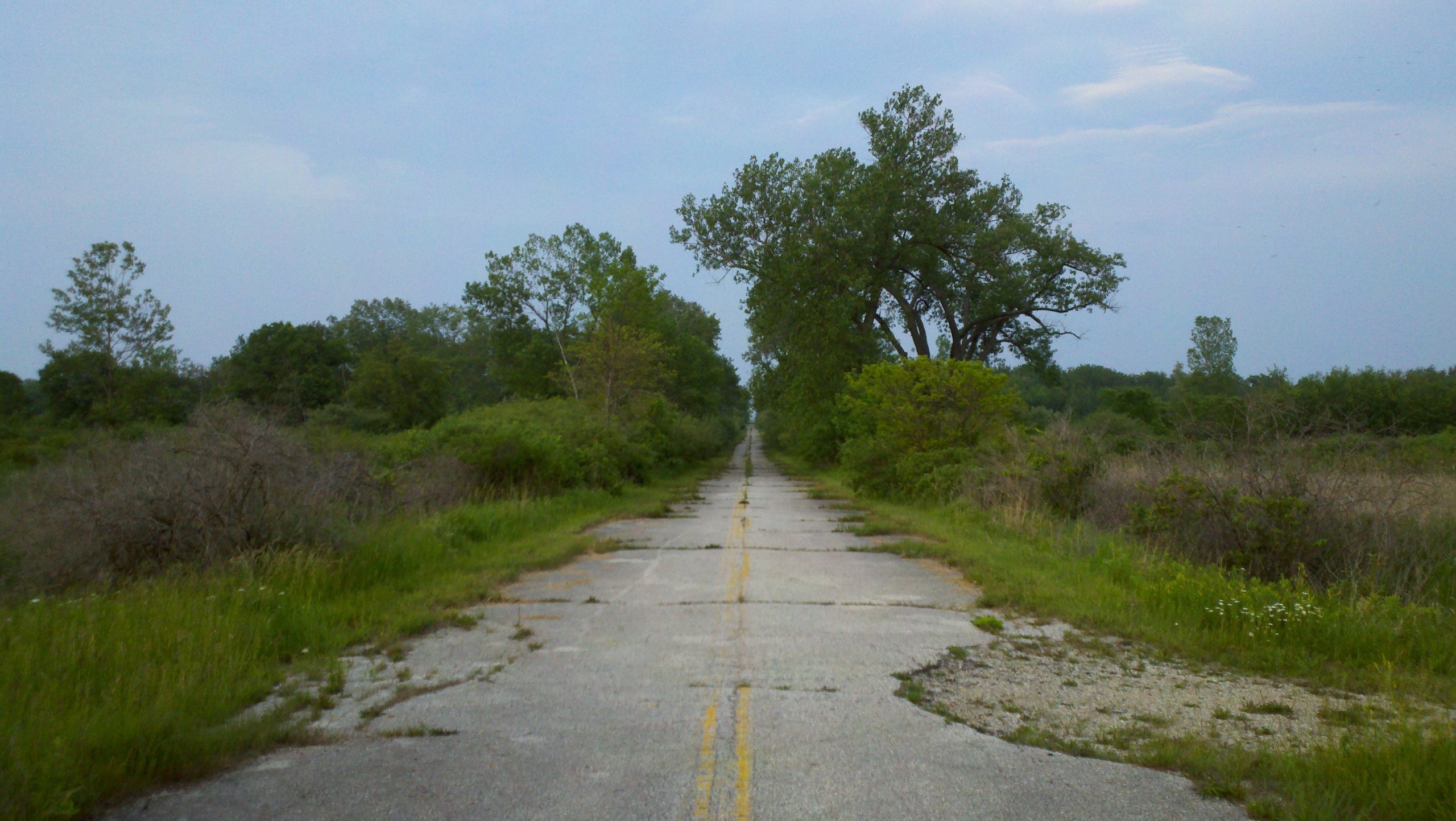