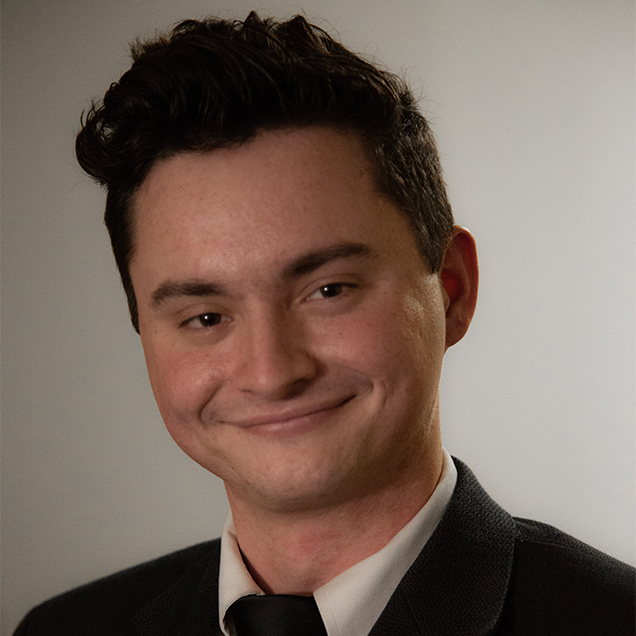 Everett Barton is a filmmaker based in Santa Clarita, California. He graduated with honors from California State University Long Beach in May 2020 with a Bachelor of Arts degree in Theory and Practice of Cinema with a focus on screenwriting. Everett works primarily in post-production with content ranging from podcasts to feature films. Since 2018, Everett has released two short films, Talent Wanted and Loner, as well as written and produced the album Little One by Sheep Creek. He enjoys getting involved with all elements of production and the challenge of exploring new mediums to create art in.

We are a full-service production company focused on diverse storytelling in the indie, comic book, horror, sci-fi, and dramatic worlds.

We offer a variety of film equipment for your next production.

Endless Mile Studios is a boutique production company that focuses on diverse voices in the independent film world. We find character-driven scripts and directors with dynamic vision, to help create and share engaging stories.