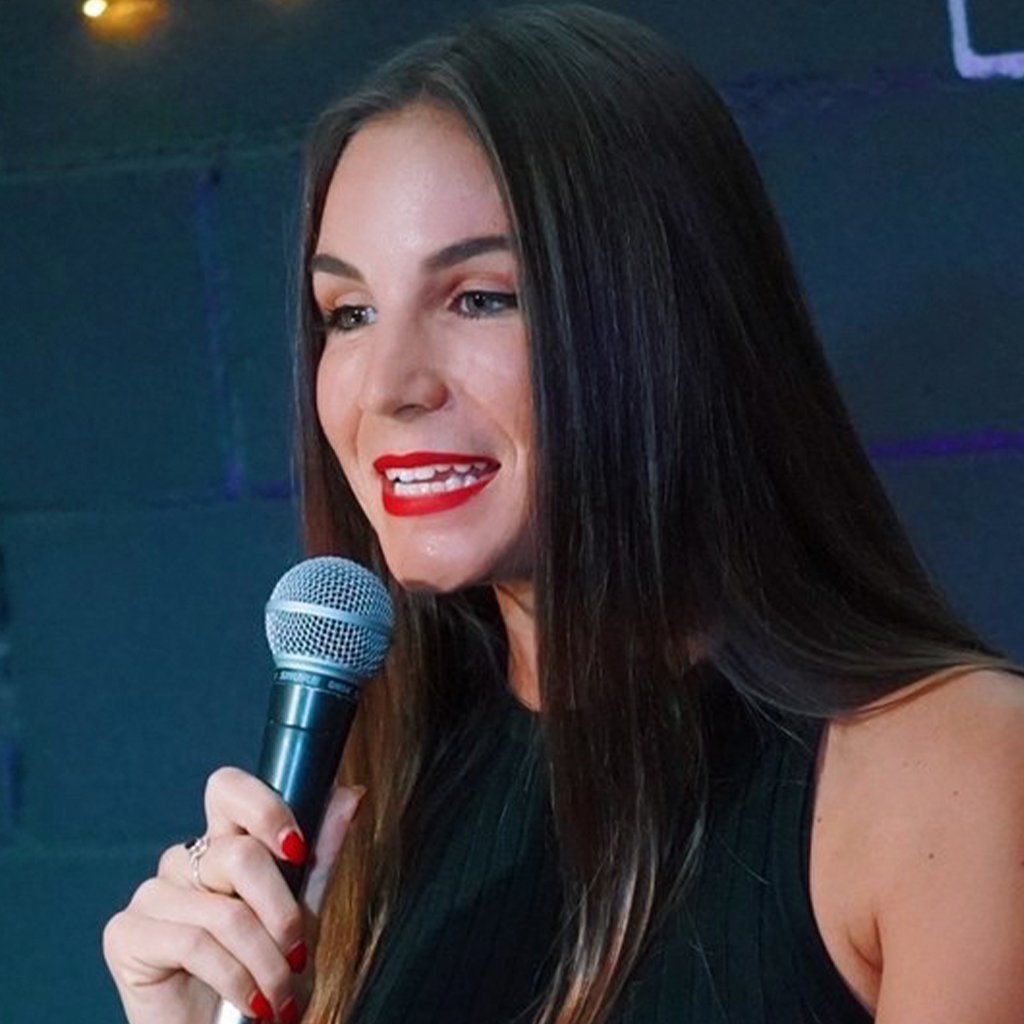 Mandy Martino is a stand-up and sketch comedian from South Florida. She received her BA in Business from The University of Central Florida while also getting her start in comedy at SAKs Comedy Lab and The Orlando Improv. Once in L.A. she continued her love for comedy where she followed her SNL idols and studied at The Groundlings Theater and School. You can find Mandy performing stand up all around Los Angeles as well as with her sketch group, The Folks Next Door. She also co-produces a weekly show called, Writers’ Block, which is an all-improvised stand up show to help comics come up with fresh material.