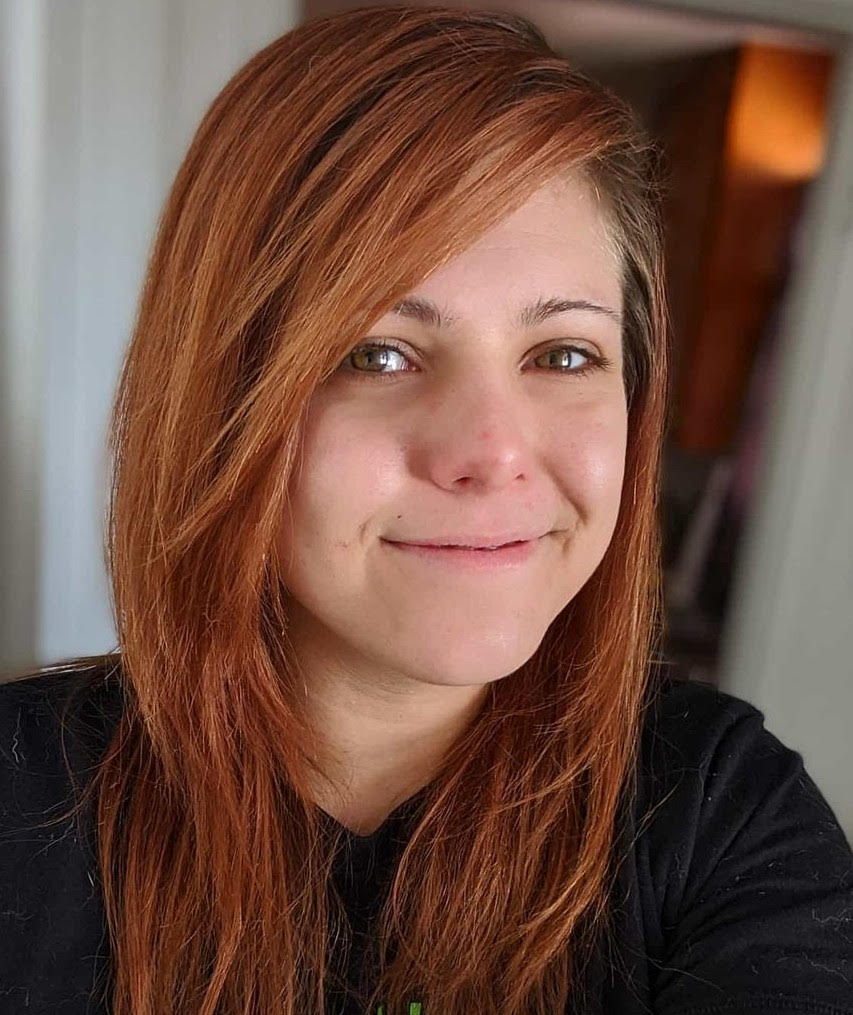 Maya Blades is a freelance assistant camera and location sound mixer in the independent and commercial film world. Maya has learned by doing hands on work since a young age, paving her own path in the world of movie making. She did live sound and photography for various clubs in Boston, New York, and New Jersey (ie Webster Hall, Highland BallRoom, Amazura Concert Hall) from 2010 to 2016. After studying sound engineering at SAE Institute, she began doing sound out in Los Angeles for music and film. She has worked on projects with the companies such as DCBX Productions, HALON Entertainment, Biscuit Filmworks, and Hollywood Records. She is currently working towards becoming a director of photography.