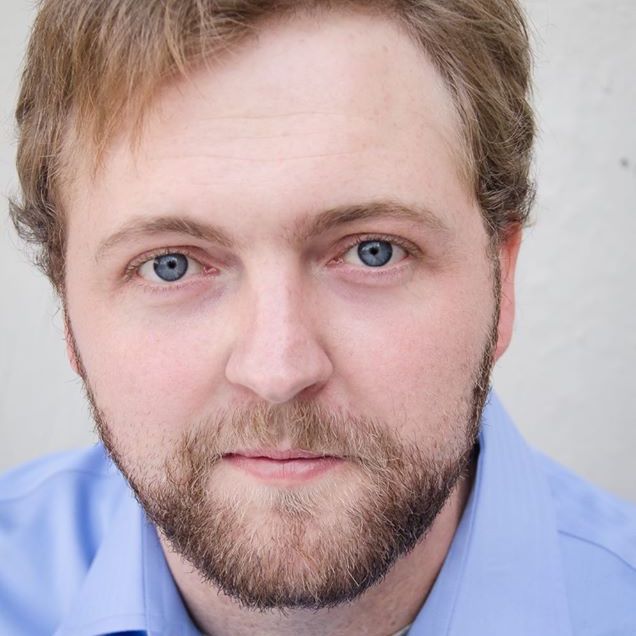 T.D. Lang received a Bachelor of Arts in Theater from Whittier College in 2011. He spent seven years living the exciting and dangerous life of a pizza boy on the streets of Hollywood. During that time, he dabbled in stand-up comedy, improv, DIY filmmaking, and children’s theater. He is currently working on his Masters degree in Clinical Psychology at Pepperdine University. Lang moved around entirely too much as a child, with the longest he spent in any one place before he turned 18 being in Perth, Australia.